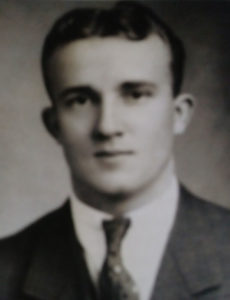 The remains of an Iowa soldier are returning to the state 77 years after he went missing during World War Two.

Private Laurel W. Ebert of Blairstown was last seen on November 26th 1942 when he went out on a patrol with eight other soldiers to find a machine gun position in the Australian territory of Papua.

The 27-year-old Ebert and five others from the 32nd Infantry Division never returned. New technology allowed Ebert’s remains to be positively identified earlier this year.

He will be honored with a graveside service at the Pleasant Hill Cemetery in Blairstown, Friday at 10:45 a.m. The public is welcome to attend the service.