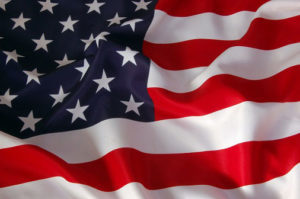 Veterans from 25 Iowa counties will depart the Fort Dodge Regional Airport to Washington,D.C. Saturday morning for the 19th

Newsum says the veterans will tour in a motor coach and the various war monuments and wrap up in the evening with stops starting at Arlington National Cemetery. He says they will be there at 4:45 and will watch the changing of the guard at the Tomb of the Unknown Soldier before going to the Air Force Memorial. The veterans are expected back in Fort Dodge late Saturday night.

Newsum says there are plans for two Honor Flights in May and September of 2020.