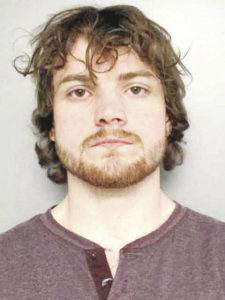 The actions of two eastern Iowa law officers are being called “reasonable” after the death of a man shortly after being taken into custody.

Following a lengthy review, including of police body-cam footage, the Muscatine County attorney says there is no evidence of wrongdoing by a Maquoketa police officer and a Jackson County deputy.

They struggled for more than ten minutes with 22-year-old Drew Edwards of Maquoketa who they were trying to arrest in June on an assault charge. Edwards died shortly after being handcuffed.

An autopsy found he died of a heart attack with methamphetamine, ecstasy and marijuana in his system.