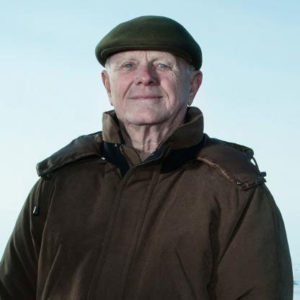 The wealthiest Iowan has reportedly made a significant addition to his fortunes.

Forbes magazine shows only one Iowan on its list of the 400 richest Americans, Harry Stine, who founded Stine Seed in the 1950s. A year ago, Forbes listed Stine’s net worth at $3.2 billion, but in the latest list, shows him at $5-billion. He’s risen on the list from the 179th wealthiest American to number 131.

The increase in his worth is attributed to a new line of weed-resistant soybeans. Stine is 77 and still lives on the family farm in Adel.