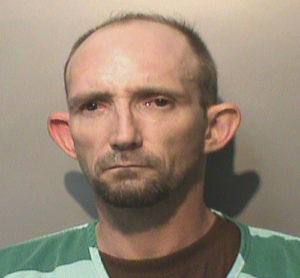 Des Moines police are asking the public for help following a homicide.

Officers responded to a disturbance call at a house on Saturday and found 43-year-old James Moss Junior critically injured and he died later at the hospital. The case is considered a homicide though investigators didn’t release a cause of death.

Police are searching for 39-year-old Nikky Joe Beery of Des Moines for questioning. Another person of interest, 38-year-old Sarah Hupp of Des Moines, was questioned and released.