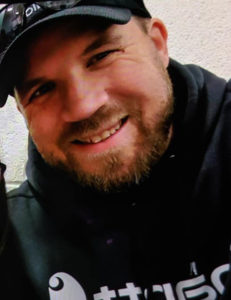 Webster City Police say a man who has been missing for four days was found today.

Webster City Police Chief Shiloh Mork said out of the respect for the family,no further information will be released. Wynkoop is  married with 11 children.