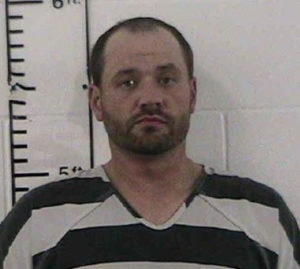 An Oskaloosa man is in custody, accused of abusing a ten-month-old child.

On October 16th, Oskaloosa police were called when a ten-month-old child was brought to Mahaska Health with multiple injuries. Their investigation led to the arrest Wednesday of 35-year-old Richard Samuel Grylls at his Oskaloosa home.

He’s charged with one count of assault and one count of child endangerment causing injury to an infant who isn’t a relative. Grylls is being held without bond at the Mahaska County Jail in Oskaloosa.

The infant is expected to make a full recovery.