The wife of a missing Webster City man says he’s been found dead.

Thirty-eight-year-old Jay Dee Wynkoop was reported missing on Sunday afternoon and his car was found outside a Webster City convenience store. Webster City police gave few details of what happened to to Wynkoop.

His wife Danielle Wynkoop posted on her Facebook page late Wednesday that her husband “went home to Jesus.” She offered no details, but said, “Thank you for allowing us to grieve this terrible loss,” and added, it was Jay’s wish that no online fundraisers be made in his name. 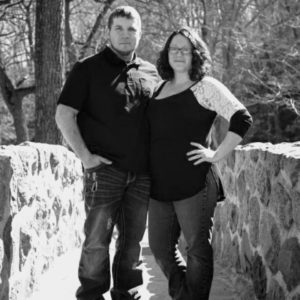