You are here: Home / Fires/Accidents/Disasters / One person dead in Jones County accident 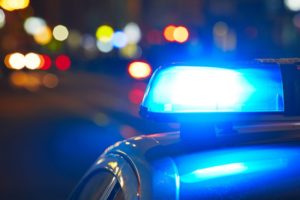 One person was killed in an accident in northeast Iowa’s Jones County Wednesday evening.

The Iowa State Patrol says the accident happened just before 6 p.m. at the intersection of Highway 151 and Old Dubuque Road in Jones County.

The patrol says the victim, whose name has not yet been released, was stopped on Old Dubuque Road and entered the intersection with 151 and was struck by a semi driven by 50-year-old Keith Ahles of Medford, Wisconsin.

The victim was taken to Jones Regional Medical Center, but died.