You are here: Home / Crime / Courts / Zearing man charged in murder of his wife 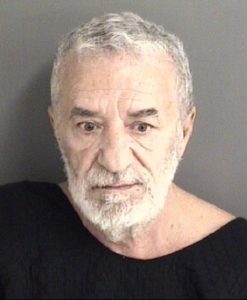 A central Iowa man is jailed on charges he fatally stabbed his wife.

The Story County Sheriff’s Office got a 911 call Wednesday evening from a Zearing resident who said a neighbor had just confessed to killing his wife after a domestic dispute.

Deputies responded and found the body of 62-year-old Betty Jean Pillman outside the home. She had severe lacerations to her upper body.

Deputies also found 70-year-old Gary Pillman suffering from cuts on his arm. He was taken to the hospital for treatment, then arrested on a charge of second-degree murder.