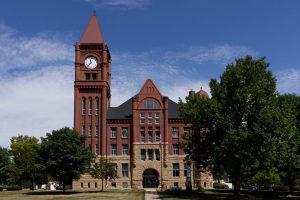 The recount in the Fairfield mayor’s race has been completed and the woman who had won in a blind draw to break a tie ended up with a two-vote win.

Connie Boyer finished tied in the race with Michael Halley. Boyer’s name was drawn from a bucket as a tie-breaker. Halley requested a recount as there were six ballots in question that could not be counted by the machines.

A hand count of the ballots found two votes for Boyer, two were votes that were blank and two were write-ins where one was blank and another was of a different name. That brought the final vote total to 1,050 for Boyer and 1,048 for Halley.

Halley still retains his seat on the Fairfield City Council.