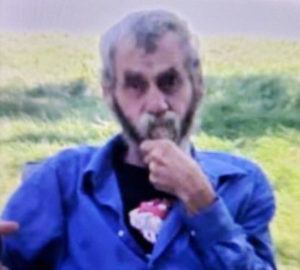 The State Medical Examiner says the death of a man whose body was found north of Clarinda was accidental.

Page County Sheriff Lyle Palmer says the State Medical Examiner has confirmed that the body was that of 68-year-old Dale Allen Hodtwalker of rural Clarinda and formerly of Council Bluffs. Hodtwalker was reported missing on October 22nd.

Authorities from multiple agencies searched the area on foot, with dogs, on horseback and with drones, helicopters and airplanes, but did not locate Hodtwalker. The search was called off on October 25th. As more crops were harvested in the search area, small searches continued until the body was found on November 9th.