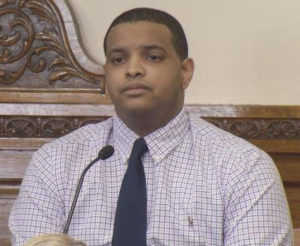 The Iowa Court of Appeals has ordered a new trial for Dubuque man found guilty of murdering his girlfriend.

Fontae Buelow was found guilty of second-degree murder in the stabbing of his girlfriend Samantha Link during a fight in 2017. He was sentenced to 50 years in prison.

Buelow claimed Link stabbed herself. The court did not allow Buelow’s psychiatric expert to testify — and limited the use of Link’s medical history to one year — which Buelow says kept him from showing her mental state and past suicide attempts.

The Court of Appeals ruled Link’s mental health history was a central issue in the case. The ruling says the excluded evidence “would have clearly aided the defense in its only available theory,” and they ordered a new trial.