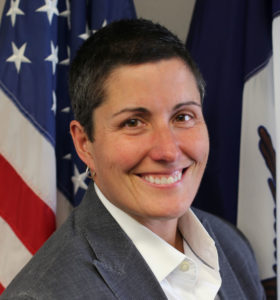 The Iowa Department of Corrections is rolling out a new policy to identify and address racial disparities in the state’s prison system.

Iowa Corrections Director Beth Skinner says all staff are now required to take what’s called implicit bias training, as the department seeks out data to identify racial disparities in discipline, access to treatment, work assignments, and other aspects of incarceration.

Iowa has one of the nation’s worst records for disproportionate incarceration of African-Americans. Skinner says it’s important for the whole criminal justice system to address this issue.

“If we see there’s a great difference between races, then we kind of look under the hood,” she says. “And we see if a policy or practice is maybe causing this disparity, and if it is, we have an action plan.”

The first batch of this data is scheduled for release in January.