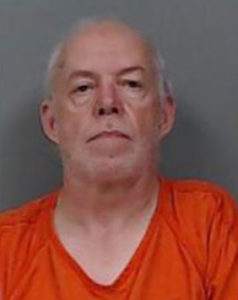 A former eastern Iowa school bus driver is facing charges after a report of inappropriate behavior.

The College Community School District sent a notice to parents Monday that 57-year-old Thomas Alan Williams was fired from his job as a bus driver after a report of inappropriate behavior toward a student during a morning bus route.

The district information says Williams was charged with second-degree kidnapping and sexual exploitation by a school employee, following an investigation by Cedar Rapids Police.

The district is asking other parents whose kids may’ve been on a route driven by Williams to talk with the kids and see if they experienced any issues.