You are here: Home / News / Vinton man dies in accident at quarry 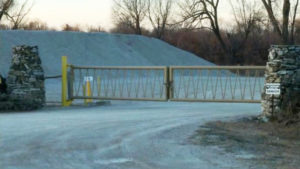 An investigation is underway into the death of a man at an eastern Iowa rock quarry.

Emergency crews were called to Wendling Quarries near Garrison Wednesday around 1:15 p.m. on a report of an employee trapped in a rock bin. Benton County sheriff’s officials identified the victim as a 30-year-old Vinton man, who was employed by the company.

His name wasn’t immediately released. Authorities are calling the incident an accident and they’re trying to determine how it happened.