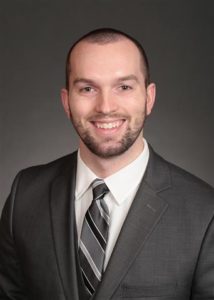 A small group of Republican state lawmakers proposed removing gender identity from the Iowa Civil Rights Act, but a Republican committee chair tweeted last night that he won’t allow the bill to advance.

Opponents say the legislation would eliminate anti-discrimination protections for transgender Iowans. Keenan Crow, a lobbyist for the group One Iowa, says the bill is extreme and mean-spirited.

Representative Skyler Wheeler, a Republican from Orange City, is one of the bill sponsors. He says the goal of the legislation was to protect women’s rights.

The legislature added gender identity to the Iowa Civil Rights Act in 2007.