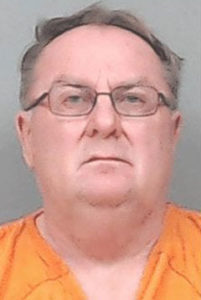 A cold-case murder trial is getting underway today in eastern Iowa.

Sixty-six-year old Jerry Burns was arrested a little over a year ago for a murder case that had gone cold for nearly forty years. Burns is accused of killing 18-year old Michelle Martinko on December 19, 1979.

Martinko, who had been stabbed in the face and chest, was found dead in her family’s car in the parking lot of Westdale Mall in Cedar Rapids. Burns has pleaded not guilty to a charge of first-degree murder.

His trial was moved from Linn County to Scott County due to pretrial publicity.