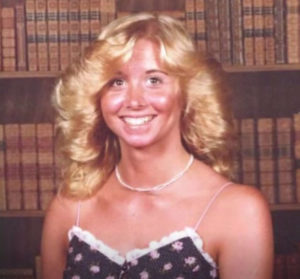 A DCI expert testified Monday that DNA collected from the man accused of murdering a high school teen 40 years in Cedar Rapids is consistent with DNA found on the girl’s dress.

Michael Schmit testified about analyzing cheek swab from Jerry Lynn Burns — who is accused of killing Michelle Martinko in 1979. He says finding anyone else with the same DNA profile would be extremely rare.

“So for this case, the probability of finding this profile in a population of unrelated individuals chosen at random would be less than one out of a hundred billion,” Schmidt says. He says more than 100 potential suspects were eliminated using DNA analysis, including Burns’ brothers.

The legal team for Burns is trying to prove the evidence in the case was improperly handled in the past 40 years. The trial was moved to Scott County due to pretrial publicity.