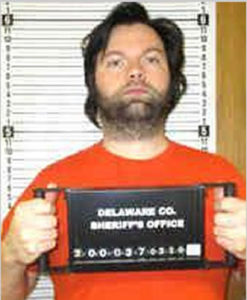 A Manchester man faces two attempted murder charges after police say he fired a gun at an officer and his landlord Thursday morning.

Manchester Police were called to an apartment in Manchester just before 9 a-m with a request from the landlord to help him enter the apartment to make repairs. As the property owner entered the apartment, 33-three-year-old Kenneth Noble fired a gun, nearly striking him in the head.

The police officer, Captain Rick Carnicle moved toward Noble, and he fired the gun in the officer’s direction. Carnicle returned gunfire. Noble was taken into custody.

Police say no one was injured during the gunfire exchange, and more charges are pending.