You are here: Home / Crime / Courts / Man charged with murder in Marshalltown shooting 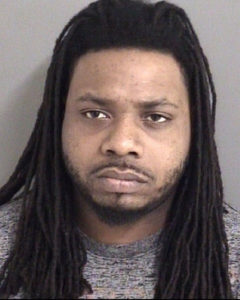 A man is in custody in a fatal weekend shooting in Marshalltown.

Thirty-year-old Mustafa Muhammed has been charged with the murder early Sunday morning of a 27-year-old Marshalltown man. Police received numerous 911 calls about a shooting on West Linn Street just before 3:30 Sunday morning. The victim was taken to Unity Point Health-Marshalltown where he later died.

A 37-year old female suffered a minor injury when she grazed by a bullet. Muhammed is also charged with three other felonies in connection with the incident. Marshalltown Police, along with the DCI are continuing their investigation.

The name of the victim has not yet been released.