You are here: Home / Crime / Courts / Iowa ACLU calls for action to stop virus spread in prisons and jails 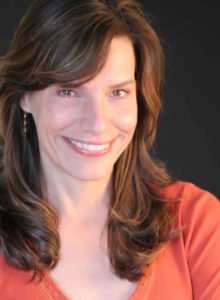 Activists are calling for major steps to limit the risk of a coronavirus outbreak in Iowa’s prisons and jails.

The ACLU of Iowa is recommending the state release some inmates early, as other states have done, to reduce overcrowding and slow the spread of the virus. ACLU spokesperson Veronica Fowler says the steps are meant to prevent a surge of cases that could overwhelm the health care system.

“Prisons and jails are the perfect storm for the spread of this disease,” Fowler says. “You have a lot of people usually jammed into close quarters, there’s no option for social distancing.” Fowler says the state and counties need to act now, before it’s too late.
“We are asking court officials, law enforcement, the Department of Corrections to please as soon as possible, take some rapid measures to prevent this.”

Iowa’s prisons are operating at nearly 23% over capacity. The Department of Corrections has canceled visitations due to the coronavirus but has provided few details on its response plan.