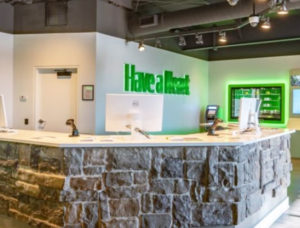 The “Have a Heart Compassionate Care” dispensaries in Council Bluffs and Davenport are permanently closed. A news release from the Iowa Department of Public Health says state officials were “made aware today” of the decision to close the two outlets.

There are three other state-licensed facilities that sell medical cannabis products in Sioux City, Waterloo and Windsor Heights, which is a Des Moines suburb. In a written statement, officials in the Department of Public Health said the agency will work to license two new dispensaries in western and eastern Iowa as soon as possible.

The medical cannabis industry has been lobbying legislators to expand the state law that set up the system for growing, producing and selling cannabis products in Iowa, arguing current restrictions mean they are not able to make a go of their businesses.