You are here: Home / Crime / Courts / Man charged with murder in stabbing of his mother in Sioux City 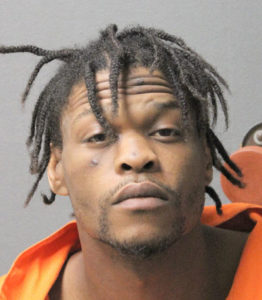 Sioux City Police have charged a man in a fatal stabbing Tuesday.

Police arrested 30-year-old Paul Belk of Beaufort, South Carolina and charged him with first-degree murder and willful injury. Investigators say Belk got into an argument with his mother and sister and fatally stabbed his mother — 55-year-old Lisa Belk of Sioux City.

The sister sustained serious injuries. Her name has not yet been released.

Belk is being held in the Woodbury County Jail on $500,000 dollar bond.