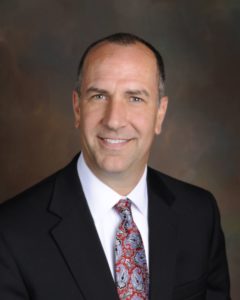 The governor’s decision Friday to cancel the rest of the school year means students won’t be returning to the buildings and districts are looking for ways to send off seniors.

Sioux City Schools Superintendent, Paul Gausman says the district will hold a “virtual commencement for them.” He says he feels for the seniors and what they have missed. “The second semester of their senior year has been absent of a number of things that are really rights of passage of that high school year, prom and the way we’ll deliver commencement. And we’ll do a lot of things to make it absolutely special for them,” Gausman says.

He says the virtual commencement is planned for Saturday May 3rd. “It will be something that contains a lot of the same things that commencements contain — like speakers from building principal, to board president, class speakers, members of the class — where we feature each student in one way or another through this process,” according to Gausman. “And we’re encouraging our students to engage on social media with a special hashtag in their cap and gown — those sort of things.”

The superintendent says they have not ruled out having a live ceremony later in the summer.