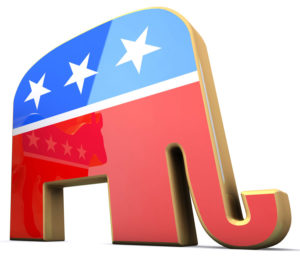 The Republicans competing in the fourth district congressional primary say it’s time to begin rolling back the restrictions on businesses and gatherings that have been imposed during the pandemic.

Steve King of Kiron is the incumbent congressman facing four challengers in June. King said he’s been most concerned about limiting the freedom to assemble.

“But I saw the emergency we were in,” King said, “and I personally decided I’m not going to throw that wrench into the gears because there’s a national crisis at work and I don’t want to undercut the people that are leading on this.”

State Senator Randy Feenstra of Hull said this is a difficult situation for policymakers like Governor Reynolds.

“It’s a tough time,” Feenstra said, “and she is balancing all that needs to be done when it comes to our rights, our economy, our safety.”

Bret Richards, a businessman who was the mayor of Irwin, said it’s time to rethink the emergency powers given to governors.

“A benevolent governor’s great now,” Richards said, “but what about a Chet Culver or someone else in the future?”

“We have to be very careful lest we go the way of the socialist left,” Taylor said.

Steven Reeder, a real estate broker from Arnolds Park, said this situation shows why it’s important to elect people who follow the constitution.

The five congressional candidates participated in an online forum Sunday evening that was hosted by Crawford County Republicans and broadcast by KDSN Radio.