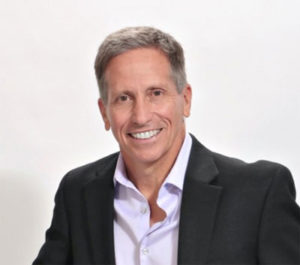 One of the five candidates running for the Iowa Democratic Party’s U.S. Senate nomination has ended his campaign.

“I think he has the right temperament, the right disposition, the right background,” Woods says. “I just very impressed with Mike as a candidate.”

Woods collected enough petition signatures to get his name of the June 2n Primary ballot, but with his exit from the race four candidates are still competing for the chance to run against Republican U.S. Senator Joni Ernst in November. Business owner Theresa Greenfield has a big fundraising advantage. Businessman Eddie Mauro  and attorney Kimberly Graham are also running.