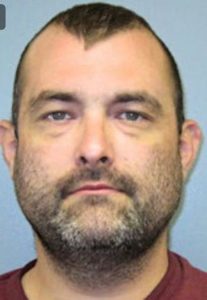 There’s an arrest in a cold murder case from 16 years ago in southeast Iowa.

The victim, 73-year-old Bonnie Callahan of Keokuk, was reported missing in June of 2004.

Her body was later found along the banks of the Mississippi River in Keokuk.

Investigators at the time identified a suspect, 34-year-old Nathanial Ridnour, but didn’t have enough evidence to make an arrest.

Now, the Iowa Division of Criminal Investigation has charged Ridnour with Callahan’s murder.

He was taken into custody Tuesday in northeast Iowa by Delaware County Sheriff’s deputies.

Details on a motive and how or whether the two knew each other were not released.