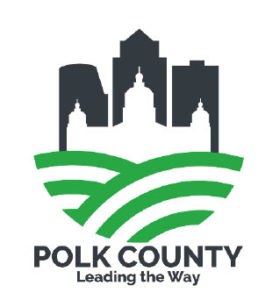 The Polk County Board of Supervisors voted today to rescind the county-wide curfew that ran from 9 p.m. until 5 a.m.

The curfew was instituted Sunday in the wake of violence during protests over the death of a George Clark in Minneapolis while in police custody. Des Moines Mayor Frank Cownie asked for the curfew. Protestors last night marched to Cownie’s home and asked him to rescind the curfew.

The Board of Supervisors says after several nights of peaceful protests and in consultation with law enforcement and all of the mayors within Polk County, they decided to lift the curfew. The supervisors say a curfew will remain an option that will be implemented only in the event that public disorder, including violence and/or property destruction, takes place.