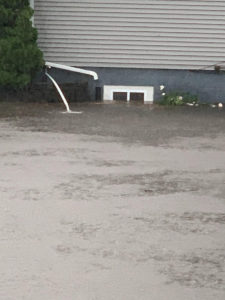 The heavy rain produced flash flooding near Oelwein that left several roads underwater, including Iowa Highways 3 and 150. Northeast of Oelwein, moderate flooding is expected along the Turkey River, where a flood warning has been posted through Saturday morning.

Other rainfall totals Tuesday included 4.10 inches near Iowa City and 3.5 inches near Waterloo. 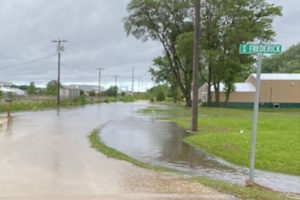 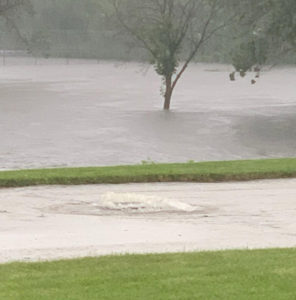