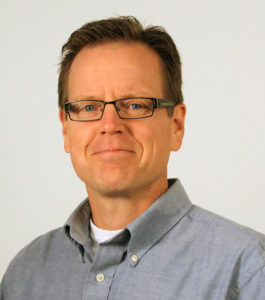 This coming Saturday marks the first day of summer, and forecasters say it appears Iowa and much of the Midwest may see warmer, drier weather than normal during the weeks and months to come.

Doug Kluck, the climate services director for the National Weather Service in Kansas City, says the outlook for the Missouri River basin looks to be warmer. Kluck says, “Outlook is for mainly warm June, slightly shift towards equal chances above, below and near-normal June through August.”

Kluck says the forecast models are expected to show Pacific Ocean surface temperatures becoming more active. “We’re going to have a better handle in the next month or two on the direction we’ll probably be heading with an El Nino/La Nina,” Kluck says. “This is normal. This is about the time of year where things begin to get sorted out in the ocean and thus, we can make better predictions for fall and winter.”

Kluck gave the outlook as part of the monthly update from the U.S. Army Corps of Engineers.