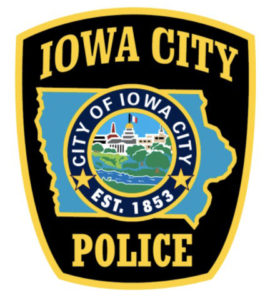 City council members voted to develop a plan to have unarmed professionals respond to nonviolent calls for service.  Councilmember Laura Bergus was among the supporters. Bergus says, “What we’re trying to hit on here is to emphasize that the use of police who appear with force, those who are armed, we’ve identified as a significant impediment to the feeling of safety and trust.”

The council adopted several resolutions pushed by local activists, including banning the use of tear gas on peaceful protesters and establishing a peace and reconciliation commission to address systemic racism. Iowa City Mayor Bruce Teague calls it a major step.

“You know in mental health, when there’s a call, sometimes the police may be called to respond to that,” Teague says, “whereas there could be other ways for social workers or other services to respond to those type calls.”

The council also approved a stricter ban on chokeholds than the state standard. The move comes as activists across the country are calling for a fundamental rethinking of law enforcement practices that further racism.