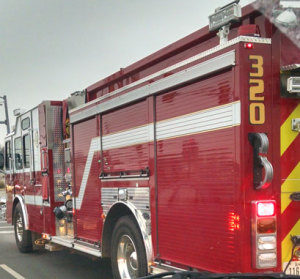 The fire at Northern Iowa Die Casting was reported at around 6:30 Wednesday morning.  “We had to be particularly careful in this situation because they’ve got a lot of liquid hot metal inside the building and we cannot apply water in there.”

That’s Lake Park Fire Chief Brandon Ehret. Heavy smoke was coming out of the roof when fire crews arrived. “The fire was concentrated to the peak of the roof where the big vents are, the big fans,” Ehret says. “Talking with a Diecast
employee, he said the fire started in one of the fans, so it was burning up in the ceiling.”

No one was injured. Company officials say production will be suspended for the rest of the week. About 100 people work at the plant making a variety of products out of zinc and aluminum.