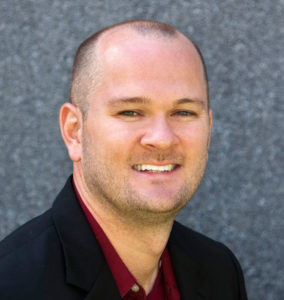 New Iowa State University research suggests young people between the ages of 16 and 24 have been hardest hit by job losses during the pandemic.

The percentage of American teenagers in the workforce has been falling over the past two decades and Winters said there are a number of theories as to why that’s happening.

The research Winters and an ISU graduate student conducted also suggests many workers who’ve lost their jobs during the pandemic have stopped searching for work.

“It probably means that the official unemployment rates are actually understating the true magnitude of the pandemic on employment outcomes,” he said.

In a separate study, Winters and two ISU graduate students found a link between job losses and coronavirus cases — the higher the infection rate, the greater the percentages of layoffs in a metro area.