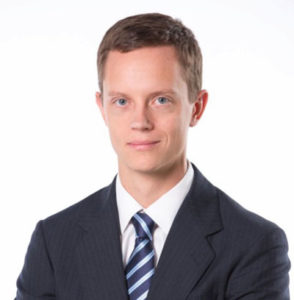 A report from the State Auditor’s office says coronavirus results from the Test Iowa program are not being properly handled because they go from the State Hygienic Lab to three other entities before making it to the Department of Public Health.

Auditor Rob Sand, a Democrat, says Iowa law requires direct reporting of the results to the state. “The first issue is it doesn’t comply with the law. The second issue though, is that it creates apparently pointless risk because it has a long reporting chain before it actually gets to public health officials,” Sand says.

The tests go to two Utah companies involved in Test Iowa, then come back to Iowa and the Office of the Chief Information Officer before ending up at the Health Department. There have been concerns raised by some who say their Test Iowa results are slow to be confirmed. Sand says that was not part of his report.

“We have not at this point examined the timing issue. We are conducting additional procedures. Part though of what we needed to do here is to get this report out because we are still in the middle of this pandemic,” according to Sand. “No matter what that timing is — even if there is hypothetically no delay — you would still have the problem of this lengthy chain — which is not immediate, and which pointlessly apparently — risky.”

Governor Kim Reynolds, a Republican, was asked about the issue today. “I would refer you to Attorney General (Tom) Miller’s office. He has concluded that the State Hygenic Lab procedures do follow the law, and they have an extensive letter that they have put together that addresses the state auditor’s issues,” Reynolds says.

The governor says she believes that letter answers any questions about the process. “I agree with Attorney General Miller’s office in their report that the state Hygenic Lab is following the rule of law,” according to Reynolds. Reynolds made her comments during a news conference with reporters in Webster City.