You are here: Home / Agriculture / La Nina watch issued for next six months 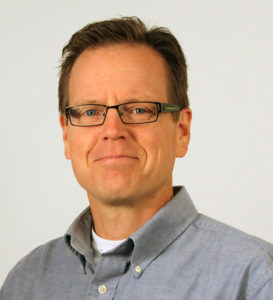 Iowa farmers will want to take note as what’s being called a La Nina Watch is being issued by the Climate Prediction Center, which forecasts a possible cooling in the Pacific Ocean’s surface over the next six months.

Doug Kluck, the regional climate service director for the National Weather Service in Kansas City, says the long-range development is far from certain, but they’re watching carefully. “Right now, it looks weak, if it’s going to happen at all,” Kluck says. “It’s not a very good chance. There’s not a lot of confidence it’s going to happen yet. As we get closer and closer to fall, that confidence will hopefully go up in terms of what’s actually going to happen.”

Kluck says a La Nina pattern can have impacts all across the country, sometimes bringing significant changes in weather patterns and dramatic shifts for agriculture. “Temperatures in the southern part of the U.S. tend to be above normal,” Kluck says, “and temperatures, as you move north, are closer to normal or even below-normal as you get a stronger and stronger La Nina event.”

Kluck says Iowa and the rest of the Northern Plains region could see more rain and snow under a La Nina. “And with precipitation, it’s kind of a similar game here,” Kluck says. “Drier to the south and wetter to the north, especially in the north-central part of the U.S. again, if the La Nina signature occurs in the Pacific.”

Kluck says observers will have a better idea of the strength of the possible La Nina by late fall into early winter.