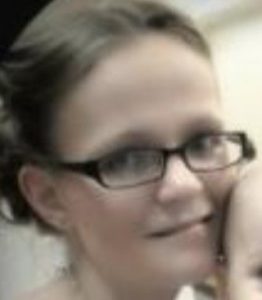 Authorities confirm that partial human remains have been found belonging to a Mason City woman who has been missing since last year.

The Mason City Police Department says a lower jawbone was discovered by kayakers on a rock bed in the Winnebago River near the North Illinois Avenue bridge on Saturday July 18th and was turned over to authorities.

After examination by the state crime lab, the remains were positively identified as those of 31-year-old Jane Schreur of Mason City. She had been reported missing in November 2019 and was last seen by her family in May 2019.

Police Chief Jeff Brinkley in a statement says foul play is not suspected, but the case is still under investigation. If you have any information, you are asked to contact the Mason City Police Department at 421-3636.