You are here: Home / Crime / Courts / One man dead in early morning stabbing in Sioux City 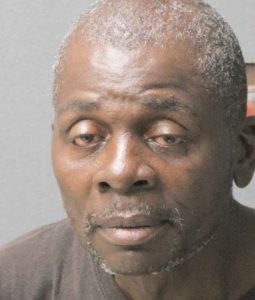 A man is in custody, charged with murder following a stabbing early this morning in Sioux City. Sioux City Police Chief Rex Mueller says at about 1 a.m. officers responded to a reported assault at home.

“Upon arrival, officers found a 37-year-old male and 43-year-old female who had sustained multiple stab wounds,” the chief says. “Both were transported to Mercy Medical Center by ambulance.”

The man died. The chief says the woman suffered serious injuries. Police arrested 54-year-old Michael Anthony Landrum of Sioux City as he was walking three blocks away from the home where the victims had been found an hour before. Sioux City Detective Ryan Denny says Landrum and the victims knew one another.

Landrum is charged with willful injury and first-degree murder. It’s the second murder in Sioux City this year.