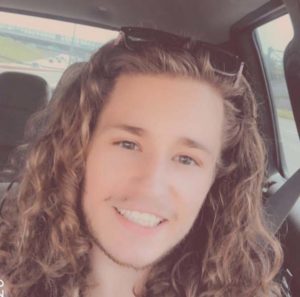 Officers were called to an apartment complex just north of Drake University about half past midnight and found 21-year-old Joshua Gabriel of Des Moines shot. He died at the hospital a short time later.

Police are holding two boys, ages 14 and 15, in the case. Both are from Des Moines. Both are charged as juveniles with robbery and murder.