You are here: Home / News / September was dry in the west, wet in the east 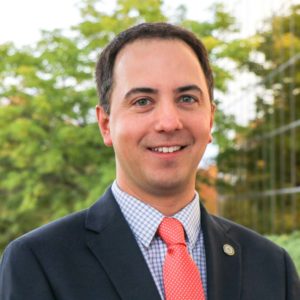 September saw a split that had some parts of the state wetter and cooler.

“We were around normal for much of the northwestern corner of the state. And then if we look at southern and eastern Iowa — temperatures were anywhere from one to one-and-a-half degrees below average,” according to State climatologist Justin Glisan . “So, on the state scale, the average temperature was 62.1 degrees — and that’s 1.1 degree below average.”

He says western Iowa was drier than average — anywhere from one to two inches below average — with the northwest corner the driest. He says things were wetter to the east. “We had lots of rainfall — anywhere from four to six inches above average in east-central Iowa. And much of that fell during the second week of September in which we saw more rainfall than we saw in the entire month of August,” Glisan says.

The Climate Prediction Center is predicting Iowa’s weather through the end of the year will bring above normal temperatures and equal chances of precipitation for Iowa.