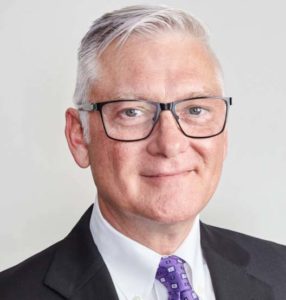 Nearly 30,000 public sector workers in Iowa have voted this month to have a union represent them in contract talks.

A state law passed in 2017 requires unions for state workers, teachers, and other public sector employees to win re-certification votes every two years.

“We’re very excited that we once again achieved very good numbers with our recertification vote,” says Mike Beranek, president of the Iowa State Education Association. “This year we had 100% of the local association that were up for recertification to vote to maintain their contracts.”

In the past two weeks, members in 64 of the ISEA’s local unions voted to maintain their bargaining unit. Beranek says these overwhelming votes show teachers want his union’s representation, despite the “obstacle” opponents of the labor movement created by requiring these yearly votes.

“When we have folks who are working in our buildings way past the contract day, working on weekends to ensure that not only are their schools safe and healthy environments for their students, but they’re also learning and growing, we felt like this is just one more thing that has been added to their plate that need not be there,” Beranek says.

The Iowa Public Employment Relations Board’s website shows 266 bargaining units voted to recertify with a variety of unions. Fifteen units voted against retaining union representation in contract talks. According to the Iowa Federation of Labor, nearly 99 percent of all those who participated in this month’s recertification elections voted yes for union representation.

Terry Branstad, who was governor in 2017, said Iowa’s collective bargaining law had tilted too far in unions’ favor and he approved limiting contract talks to a discussion of base wages as well as these annual recertification votes.