You are here: Home / News / Sixth Iowa inmate to die of Covid was from Clarinda prison

State officials say a 72-year-old inmate at the state prison in Clarinda has died of complications related to Covid. 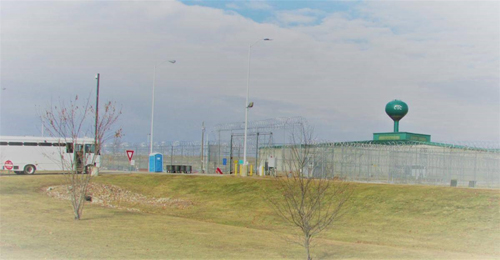 Gene Edward Dryer was sentenced to life in prison in 1994 after he was found guilty of sexually assaulting a nine-year-old girl in an elementary school bathroom in Dubuque. He died Saturday, several days after he had been transferred from the Clarinda prison to the University of Iowa Hospitals and Clinics after prison medical staff noticed his condition had worsened. The Clarinda facility is one of three state prisons that’s the site of a current coronavirus outbreak.

Dryer is the sixth Iowa prison inmate to die of Covid this year.