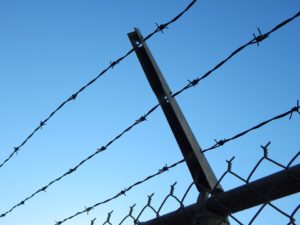 The Iowa Division of Criminal Investigation is investigating a death at the Cerro Gordo County Jail.

The Iowa Department of Public Safety says correctional officers at the jail at about 8:45 Wednesday morning observed an inmate in a solitary cell having a medical issue.

Correctional officers entered the cell and began life-saving measures. Those efforts continued until Mason City Fire Department paramedics arrived to transport the inmate to the hospital, where he later died.

The inmate’s name is not being released at this time pending full family notification. An autopsy will be completed by the State Medical Examiner’s office in Ankeny.