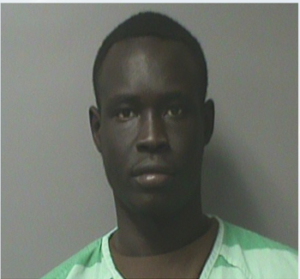 Des Moines police have made an arrest after a deadly hit-and-run on Thanksgiving Day.

Police say an anonymous tip over the holiday weekend led them to the suspect and the damaged SUV.

He’s charged with leaving the scene of an accident resulting in death, and having no insurance.

The accident happened on the capitol city’s south side about 9 on Thanksgiving night.

The victim’s name hasn’t been released.