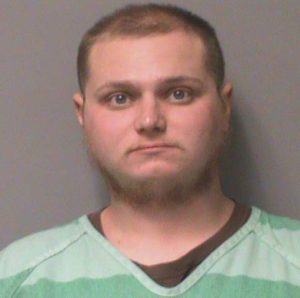 A 25-year-old man has been charged with attempted murder for a shooting that happened after hundreds of Trump supporters rallied outside the Iowa Capitol Sunday.

According to a news release from the Iowa Department of Public Safety, there was a confrontation in a public parking lot east of the Capitol.

Michael McKinney of St. Charles is accused in court documents of intentionally firing a handgun at a 15-year-old girl. The teenager, identified only by her initials in court documents, was riding in a vehicle traveling through the parking when she was shot in the leg. She was taken to a Des Moines hospital for treatment.

State officials on Sunday said the wound was not life-threatening.