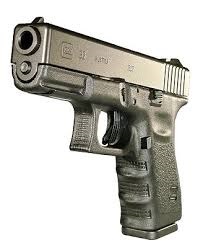 State authorities aren’t releasing many details, but confirm there was a shooting near the state Capitol Sunday.

According to a brief news release from the Iowa Department of Public Safety, the victim of the shooting was taken to a Des Moines hospital for treatment of “an injury” that was not life threatening and there is “no on-going threat to the public.”

The agency did not release any other information.

A bus tour supporting President Trump made a stop at the Capitol Sunday afternoon, attracting hundreds of Trump supporters. Des Moines Police told a reporter for KCCI TV the shooting happened during an apparent traffic incident.