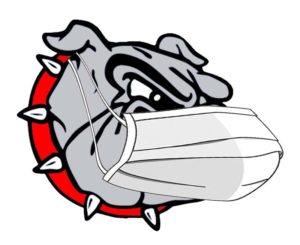 Le Mars mascot with a mask.

While dozens of Iowa school districts have resorted to distance learning during the pandemic, a school system in northwest Iowa has held in-person classes all semester and is seeing great results from masks and social distancing.

Steve Webner, superintendent of the Le Mars Community School District, says since the school board made face coverings mandatory in July, they’ve had few problems. 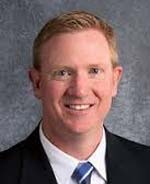 “We have had very good success this year,” Webner says. “It’s far exceeded anything that we had ever hoped for to be able to say at this time in the year we have not had to go to a hybrid or remote learning model has been an outstanding thing for our students and our community.”

Webner says Le Mars has been able to successfully mitigate and control the spread of the virus. “According to public health, they have not been able to trace any transmission back to Le Mars Community Schools,” Webner says. “When they contact trace, they speak with the students and go back 48 hours from the time the symptoms started, and as far as I’m aware, 100% of them came from outside the school.”

Webner credits the mandatory mask mandate with controlling the spread of coronavirus. “With the use of masks, that has been extremely helpful,” Webner says. “When the school board put that in place at the beginning of the school year, within their resolution, they stated everybody must wear masks and we try and do that all day long and whenever possible, do the social distancing. So far, it’s worked well.”

Webner says when the schools closed last March, the students’ proficiency comprehension was compromised. “Based upon the data that we have from not having school last spring, in the elementary for example, within reading, our students are further behind than a typical year and the state also has data showing when the students are not in school learning, obviously, they’re not going to learn as well,” he says.

Webner says the district was fortunate not to see a spike in COVID-19 cases following the Thanksgiving holiday break, and he’s hopeful the rate holds stable following the upcoming Christmas break. Governor Reynolds says approximately 85% of the state’s schools now have an “in-person” class setting.