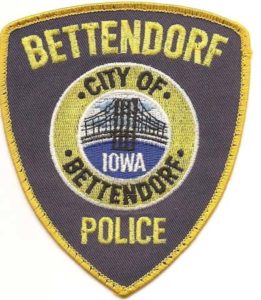 The Iowa DCI is investigating a fatal weekend shooting by an eastern Iowa police officer.

The DCI says Bettendorf police were called to a domestic disturbance at a house just after midnight Sunday, but when officers arrived, the couple was gone. A few hours later, they were found in a car.

The woman got out and told officers the man inside had threatened to kill her. Officers say the man refused to get out of the car and pulled a handgun. An officer fired and hit the man — who died.

The names of the man and the officer who shot him have not been released.