You are here: Home / News / Presidents of ISU, UI and UNI defend tenure at state universities 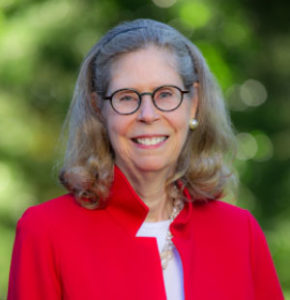 The presidents of Iowa’s public universities are pushing back against the idea of ending tenure at their institutions.

Republicans in the legislature are considering bills that would get rid of the tenure system at the universities in Ames, Iowa City, and Cedar Falls. Iowa State University president Wendy Wintersteen says if Iowa becomes the first state to ban tenure, it would hurt ISU’s ability to attract talented professors.

“Why would they come here when they could go to Purdue, Wisconsin Illinois? And I just won’t be able to compete in the market,” Wintersteen says. “And it won’t be just the recruitment of the very best faculty for research, teaching and extension, but I will lose faculty because they will see it as an embarrassment that they are now at an institution where tenure is prohibited.”

University of Iowa President Bruce Harreld says getting rid of tenure would have an immediate negative impact.

“Our faculty are underpaid relative to their peers at other institutions already,” Harreld says. “You put removal of tenure into the system, I think you should anticipate in the next three to five years — zero to five years, a pretty substantial exodus.”

Economic development groups and associations representing soybean, pork, and cattle producers are opposed to the bill eliminating tenure at ISU, Iowa, and UNI.

Republican backers say ending tenure at the schools will make it easier to fire bad professors. One GOP lawmaker suggests professors who’ve treated conservative students badly have not been fired because tenure has given them “Teflon coating.”