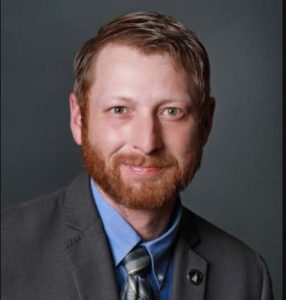 “Essentially a person whose private, intimate images are disclosed by another without permission may bring a civil lawsuit against the person who disclosed the image,” said Representative Jarad Klein of Keota, the bill’s floor manager.

The bill now goes to the Iowa Senate for consdieration.